Welcome To The Resort Village of Kannata Valley

Set amongst a photographer’s dream backdrop of rolling hills, lush greenery, sparkling water, and sandy beaches, The Resort Village of Kannata Valley is a stunning, picturesque, friendly village that originally formed part of Charles Cowen’s homestead in the later part of the 1900’s.

Family life at the lake provides a profound opportunity to create wonderful lasting memories of gatherings with friends and family.  The sounds of boats traversing the water in search of the all-illusive bragging rights to the biggest fish, water skiers, sea-doos, kayaks, paddle boards, and all things water related fill the air of the morning, afternoon and evening surroundings.  With the sound of joyous laughter, screams of delight, barbeque aroma’s, music and so much more, this resort village is a sought-after location and has experienced construction of new homes and upgrades to existing cottages.

In the past, the popular places of Cowen’s Beach and Cook’s Beach were administered by the RM of Longlaketon No. 219.  In September of 1966, the Village of Kannata Valley was incorporated and the designation of “Village” to “Resort Village” occurred in 1988 with the completed registration in 2007.

The amenities offered to both the seasonal and full-time residents include pavement to each property, treated water from the water treatment plant, a refuse transfer station and a lagoon for waste material.  Lying 50 kilometres to the south is the City of Regina, the Village of Silton is 2 kilometres north and the Village of Craven is 14 kilometres south, which offer commercial amenities to residents.  As well, along the way to the City of Regina is the Town of Lumsden for more comprehensive amenity requirements.

The population of The Resort Village of Kannata Valley, based on the 2021 census is 126 living in 64 of its 146 total private dwellings.  Governed by an elected Municipal Council and an appointed Chief Administrative Officer, Council and administration strive to provide a safe, accessible, and equitable community for residents of all ages and backgrounds.

Taxes are due December 31, 2022.  Payments can be made by cheque (post-dated are accepted), cash or E-transfer to office@kannatavalley.ca. 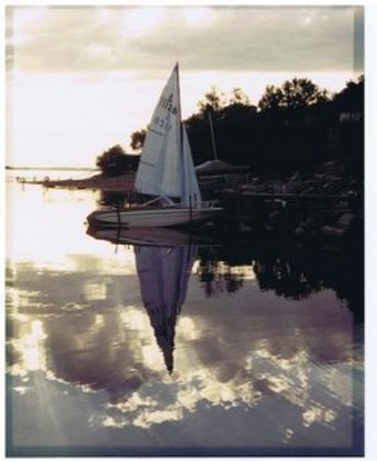